Dubbing children is something that we do everyday and we use different ways and methods.

My name is Stefania Depeppe and I have always deeply loved my job. Since I was a child, I used to watch cartoons giving special attention to the pleasant and familiar voices of my favorite characters and dreamt that one day I could do it myself.

I remember spending the afternoons in my bedroom practicing recreating those voices, using an old cassette recorder so that I could listen to them again – at that time there were no VCRs yet… -.

At first I thought it was kids or girls my own age who gave voice to my favourite characters. Then, almost by chance, I had the opportunity to attend some dubbing shifts and to meet those who many years later would become my colleagues.

It was then that I discovered that the voices of the cartoons, with a few rare exceptions, were mostly adults, mostly women, able to lighten and modulate their voices in order to perfectly fit the characters they played – a funny little bear, a cute hamster, a petulant child, a young champion of justice, a wicked witch, or even a pestiferous little boy or an intrepid child detective.

And it was with cartoons that I started working as a voice actor. 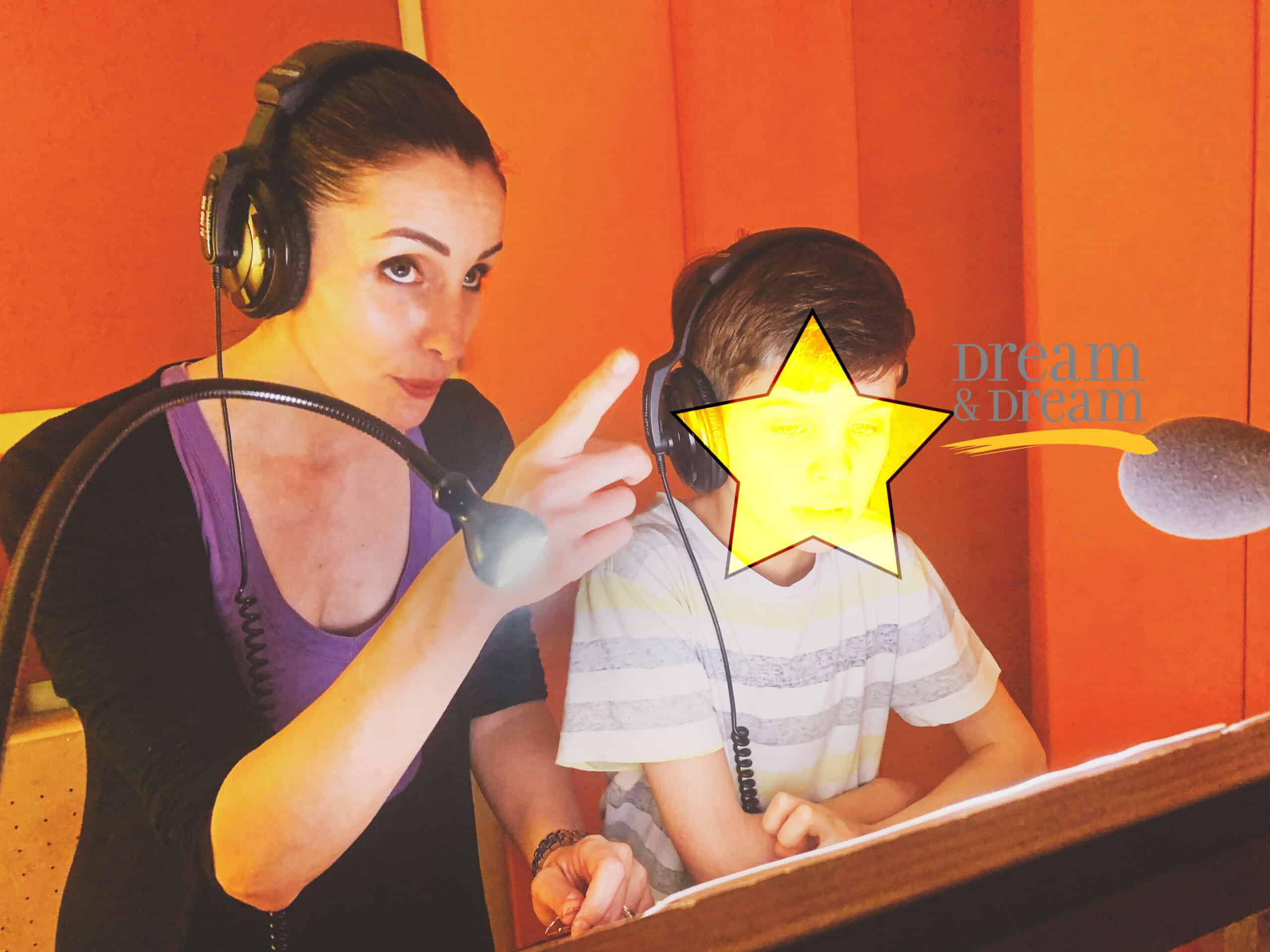 As fate would have it, my very first character was a chubby, freckled, little boy with glasses: besides the emotions I felt at the beginning for being in a real recording suite for the first time, I found it really fun to act with professionals I already knew and whose voices I used to love as a child.

Dubbing cartoons characters is a natural talent. There are women who have very light vocal tones and can recreate female voices very well, while struggling to “masculinize” and be credible on a male character.

On the contrary, for other colleagues with darker and rougher tones it becomes complicated to cover (slang for “give voice”) characters that need very high timbres. Others find it hard to modulate their natural voice in order to adhere to fictional characters unless these characters are women.

Characterization, however, is fundamental when dubbing children, or in general, when dubbing cartoons – it is what gives personality to the characters, making them more or less pleasant, captivating or fun. It takes a lot of imagination to do such thing, which is one of the best sides of our job!

First of all, it is important to try to imitate the original voices as much as possible (if the cartoon has already been dubbed in another language) and to adhere to the characters’ characteristics.

That’s why when we dub, we look and listen carefully to the original source before recording.

Afterwards, we have to find a way to be as faithful as possible and “comfortable” at the same time, since we need to talk for many hours and for many shifts avoiding to tire or, even worse, ruin our voice.

Having understood the peculiarities of the characters, we can unleash our creativity, sometimes by even improving some features such as laughters, or by inventing a speech impediment that makes the characters even funnier.

Dubbing children or cartoons can be more or less complicated depending on the language of the source. Compared to American preschool cartoons where the rhythm is rather slow and much more similar to human speech, Japanese cartoons are much more complex. Their characters speak very fast, sometimes with mad rhythms, and alternate loud laughters and improbable verses with long monologues in which you don’t even have time to catch your breath.

In this case your experience, your attitude and above all your technical skills play a fundamental role in creating a quality product out of a dubbing shift. 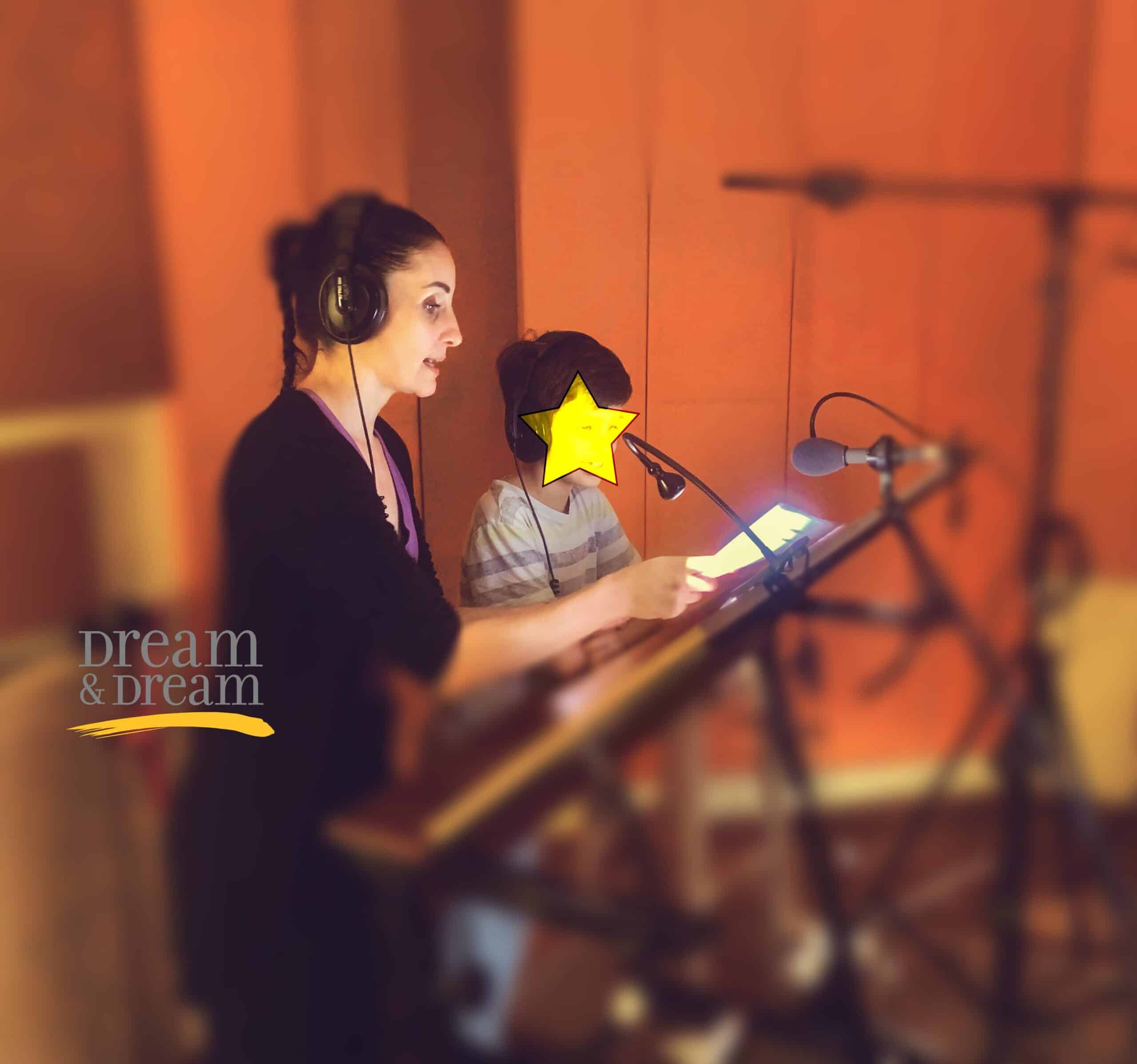 It may seem strange to you, but some colleagues don’t like working on cartoons and prefer working on humans in movies, TV shows, soap operas or sitcoms because of their vocal setting or their acting background.

That’s not my case, as I always enjoy myself dubbing cartoons.

The cartoon characters are created out of fantasy. They are usually little animals or adorable little monsters.
But what happens when we have to dub real children in movies and TV series?

The philosophy of our studio is to give these roles to little dubbers who know how to recreate the spontaneity and the freshness that these characters bring to the stories.

That’s why we set up a dubbing school for children a few years ago, with innovative teaching methods and strategies capable of respecting their sensitivity and the right timing. In short, we let the children play a beautiful game that maybe one day can turn into a profession.

My motto has always been: “choose a job you love and you will never have to work a day in your life”. That is what my job means to me: to be able to laugh, cry, get excited talking even for 9 hours and to be happy to do the same thing the next day and the day after…
I couldn’t ask for anything better!

AUTHOR OF THE ARTICLE 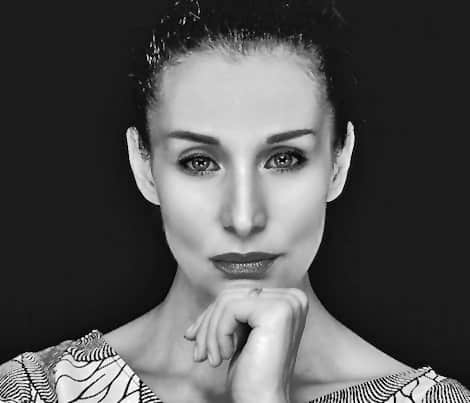 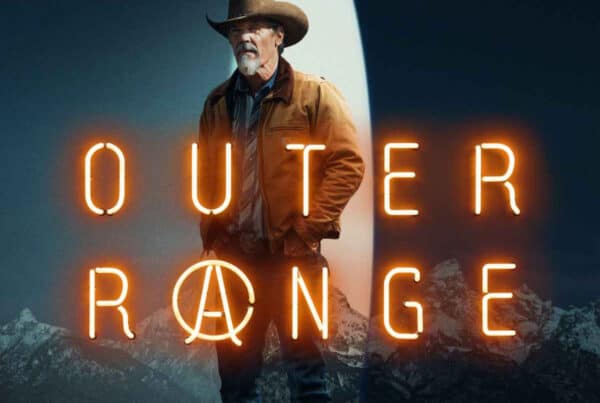 The Dubbing of Outer Range 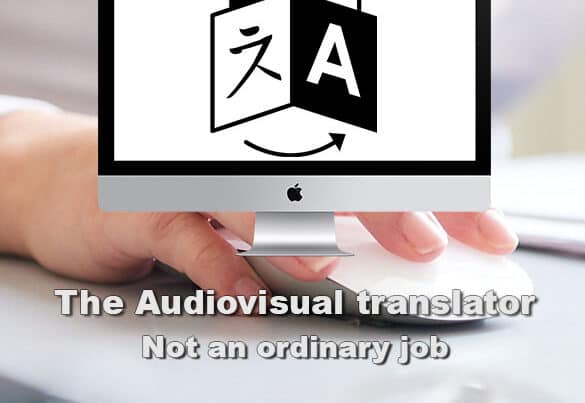 Audiovisual translator – Not an ordinary job