Nocturne is a 2020 American supernatural horror film written and directed by Zu Quirke.

The film stars Sydney Sweeney, Madison Iseman, Jacques Colimon and Ivan Shaw. Jason Blum serves as a producer under his Blumhouse Television banner. The film stars Sweeney as Juliet Lowe, a pianist in her last year of high school who is jealous because she is constantly overshadowed by her twin sister.

It was released on October 13, 2020, by Amazon Studios, as the fourth installment in the anthological Welcome to the Blumhouse film series.

Watch the movie on Prime Video 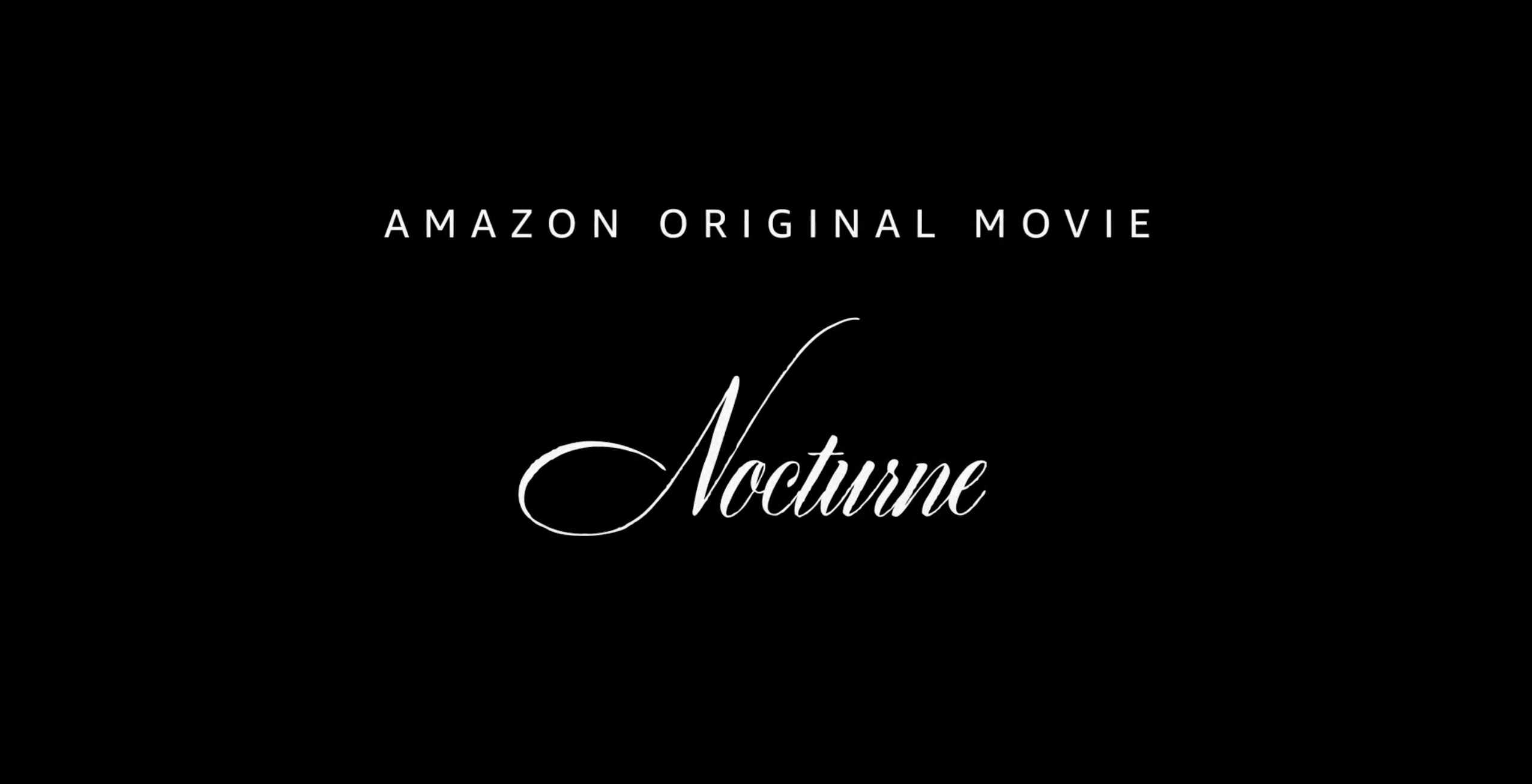