Schrader and the filmmakers interviewed more than 60 composers, directors, orchestrators, agents, executives and experts for the documentary. Schrader says he started with the idea of having only three composers featured, but realized the diversity of musical opinions present in the film composing world.

Watch the italian version of the documentary on Keaton 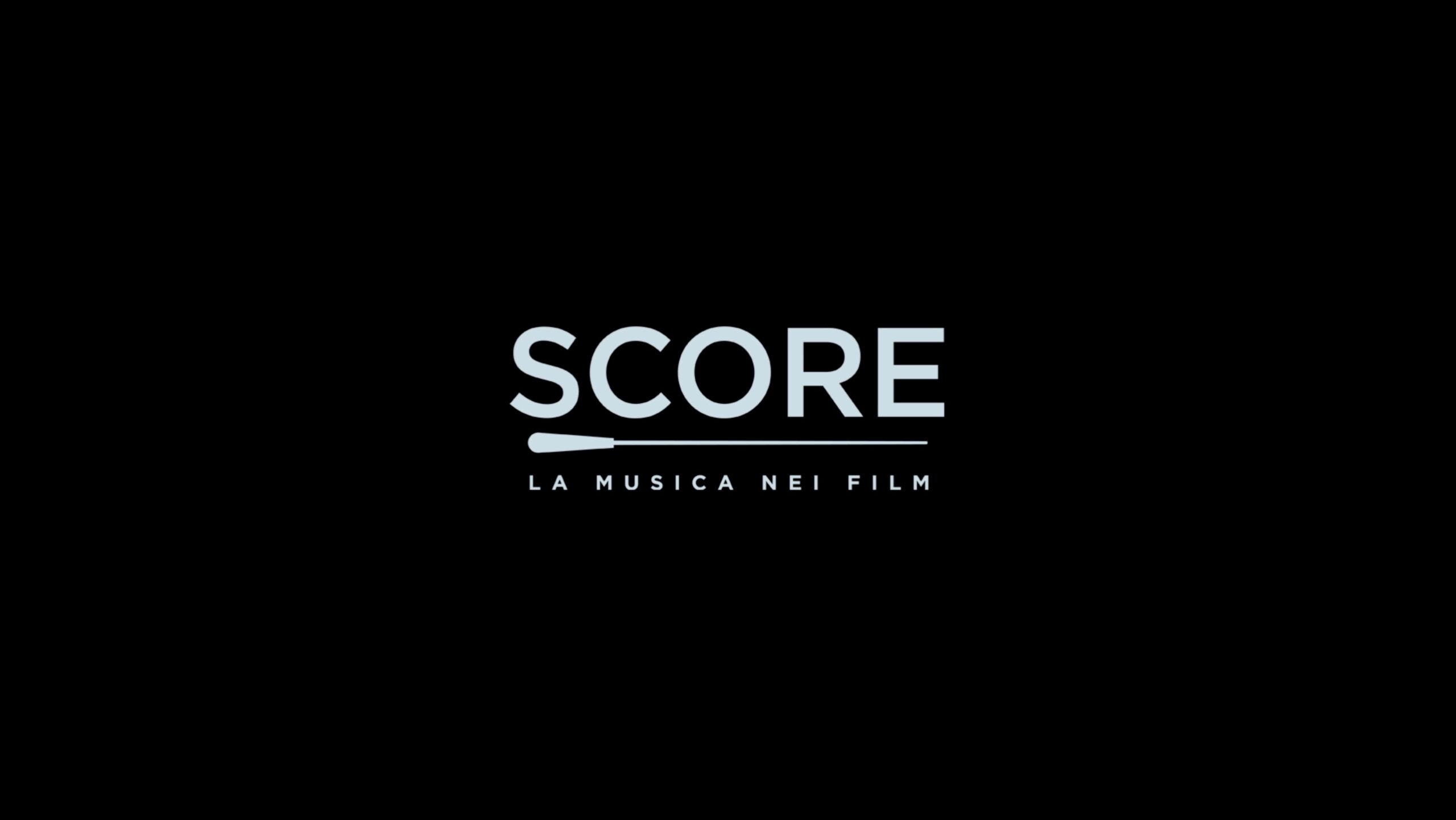