The Intern (La Stagiaire) is a French television series created by Laurent Burtin and Isabel Sebastian.
It premiered on February 3, 2015 on the France 3 tv channel, while the remaining episodes are broadcasted from January 12, 2016.

After a mistrial that put her behind bars, Constance Meyer has decided to pursue a new career. At 50, she was a farmer and mayor of her town and has now become a student at the École nationale de la magistrature (the National School of the Judiciary). 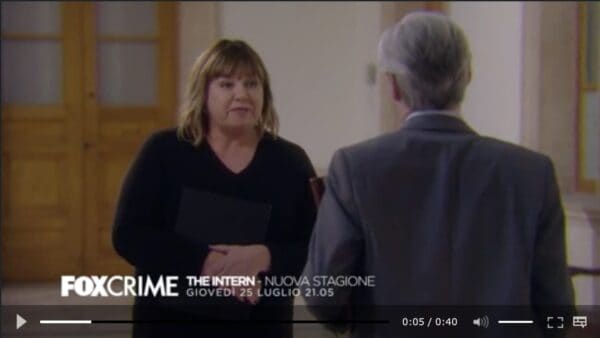