The Mauritanian is a 2021 legal drama film based on the true story of Mohamedou Ould Slahi, a Mauritanian man who was held for fourteen years (from 2002 to 2016) without charge in the Guantanamo Bay detention camp, a United States military prison. The film is adapted from Slahi’s 2015 memoir Guantánamo Diary.

Watch the italian trailer or the full movie on Prime Video

Read our article about The Mauritanian on our Blog 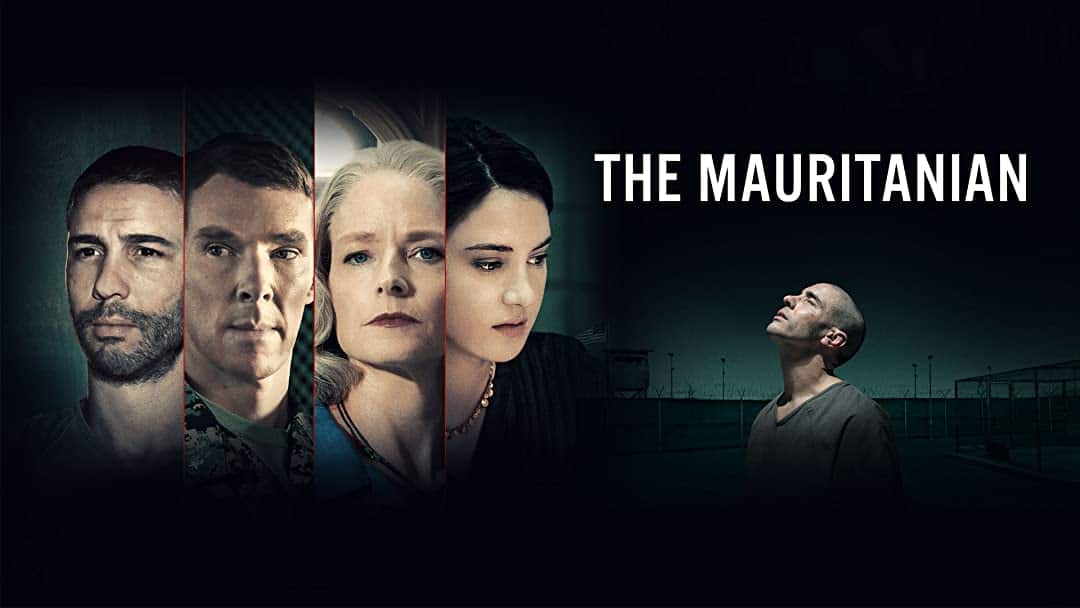