Uncle Frank is a 2020 American comedy-drama film written, directed, and co-produced by Alan Ball. The film stars Paul Bettany and Sophia Lillis. Set in the 1970s, Uncle Frank is a road movie about a gay man who confronts his past.[1]

Watch it on Prime Video 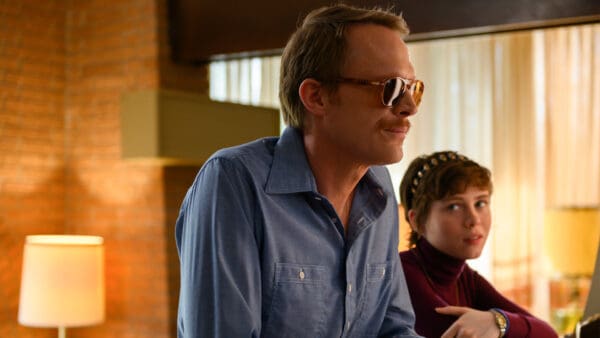