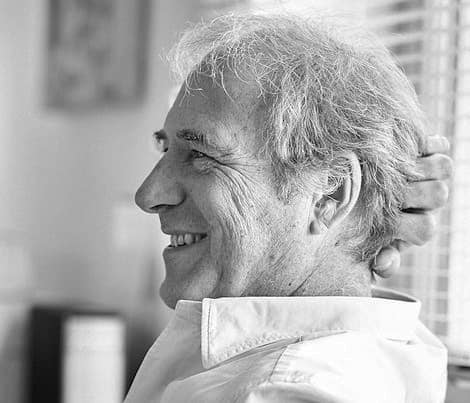 He began his career on television, at Retequattro, taking care of network promos.
Later he founded a cinema-television production Company, active in the field of advertising and documentaries.
In the third millennium he moved to the audio side: he became a partner of Dream & Dream, where he takes care of business strategies and customer relations.