Candice Renoir is a French crime television series created by Solen Roy-Pagenault, Robin Barataud and Brigitte Peskine and is aired since 19 April 2013 on France 2.

Candice Renoir, a mother of four children, resumes her job as a policewoman at the BSU in Sète (Hérault) after having stopped for ten years following a layoff.

Not easy to be a mom and a police commander, especially since Candice is struggling to be accepted by her colleagues and is a little outdated by new technologies.

Watch the italian version of the show on NOW streaming platform 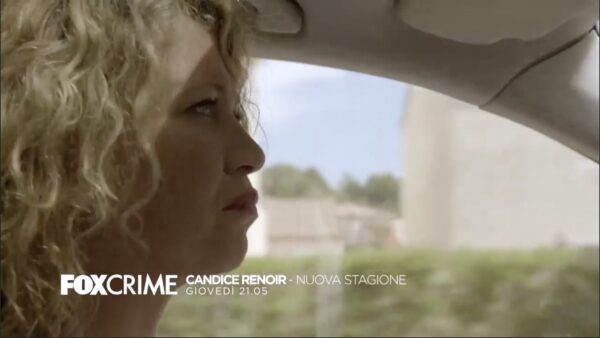