The fiction is set circa 1843, telling the story of a blacksmith who holds a demon in captivity, and as a revenge for his troubles is torturing it. Later, an orphan girl releases the demon from its enclosure.

It is based on a Basque folk version of the tale of The Smith and the Devil as collected by Father Joxemiel Barandiaran.

Watch the italian Trailer or the full movie on Netflix 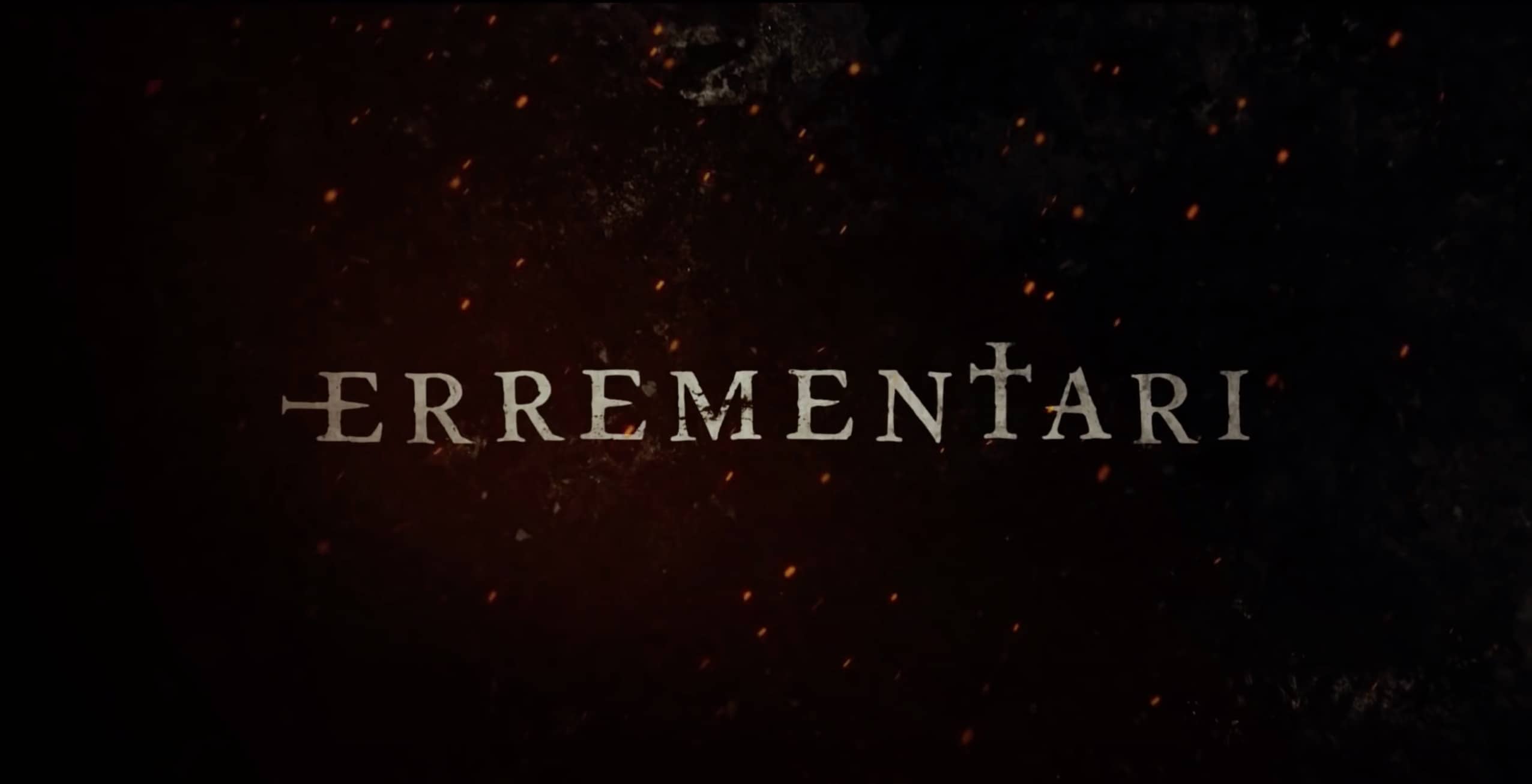