Niko and the Sword of Light

Niko and the Sword of Light is an American animated web television series co-produced by Amazon Studios and Titmouse, Inc.

The series is based on an animated comic book of the same name and debuted on Amazon Video as a pilot that premiered January 15, 2015.

The series is centered around a 10 year old boy named Niko, who is the last of his kind in a strange world as he goes on an adventure to bring light back to his land. 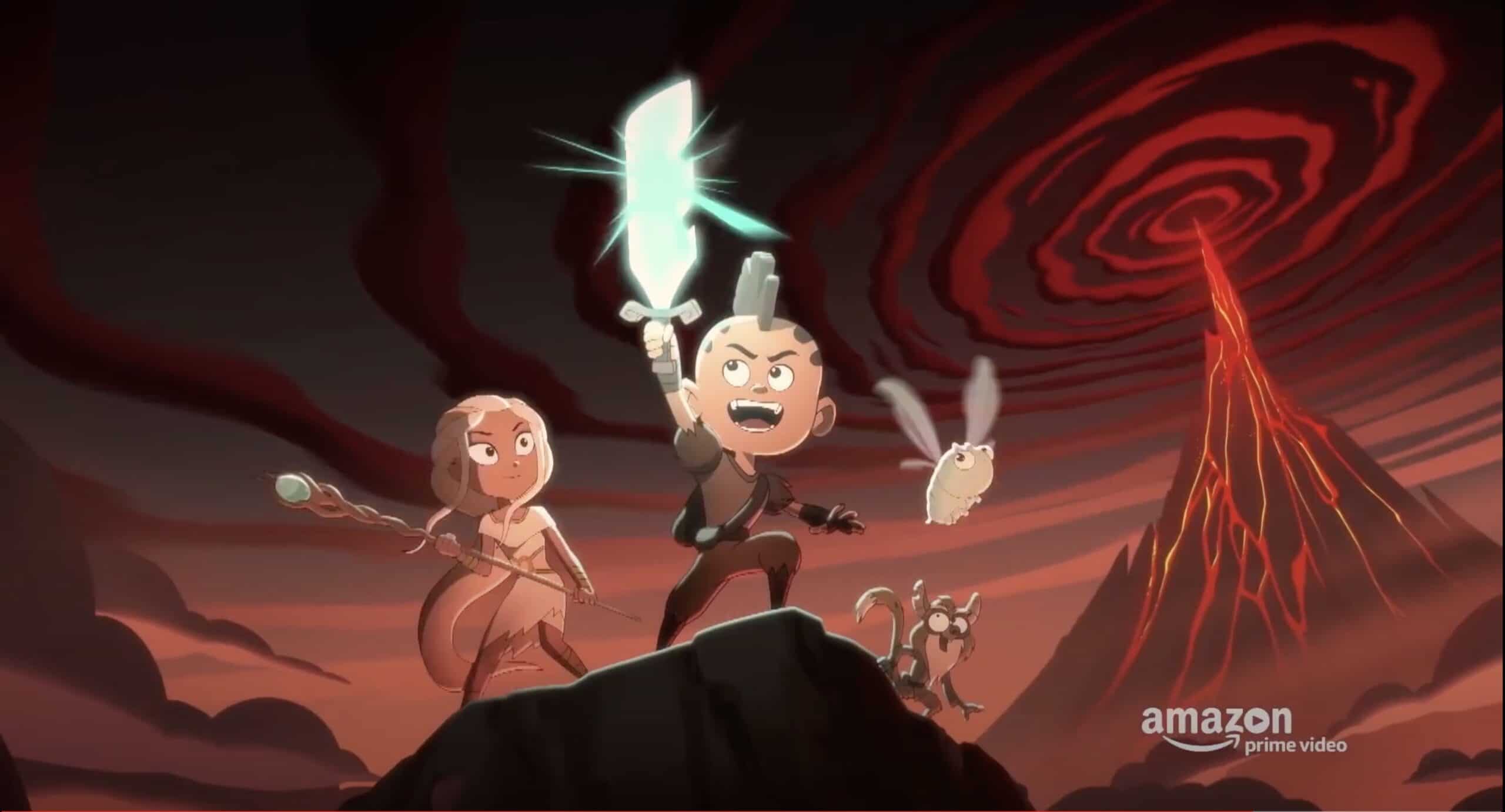