The series premiered on May 1, 2020 on Prime Video and was renewed for a second season seven days later.

In 2033, humans are able to “upload” themselves into a virtual afterlife of their choosing. When computer programmer Nathan dies prematurely, he is uploaded to the very expensive Lake View, but soon finds himself under the thumb of his possessive, still-living girlfriend Ingrid.

Watch it on Prime video 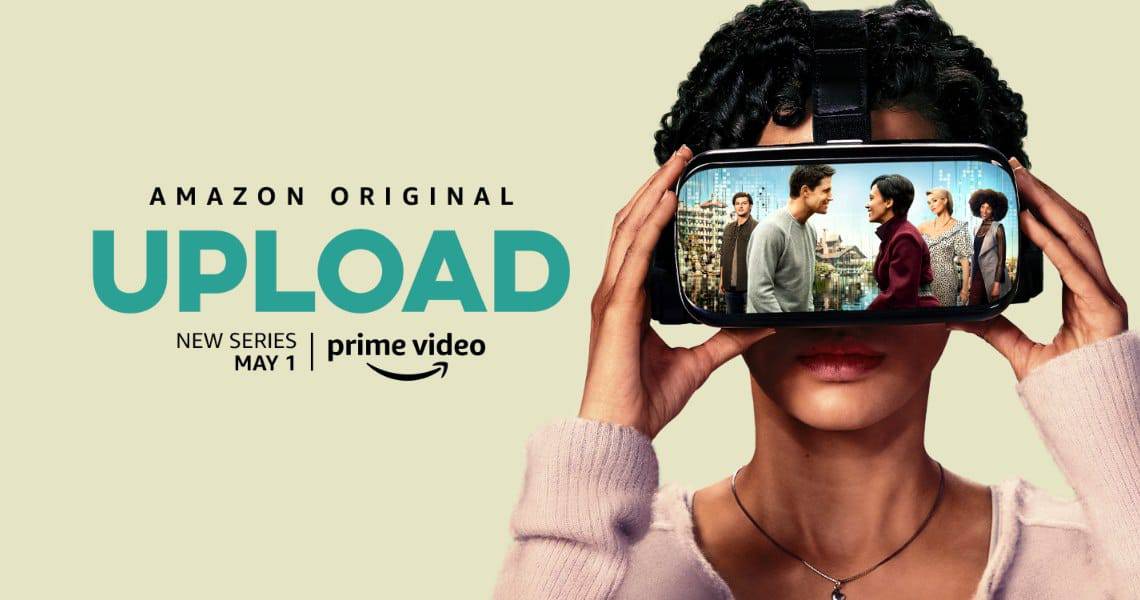