A Hidden Life is a 2019 epic historical drama film written and directed by Terrence Malick.

The film depicts the life of Franz Jägerstätter, an Austrian farmer and devout Catholic who refused to fight for the Nazis in World War II.

The film premiered at the Cannes Film Festival in May 2019 and was theatrically released in the United States on December 13, 2019.

Read the insight on our blog 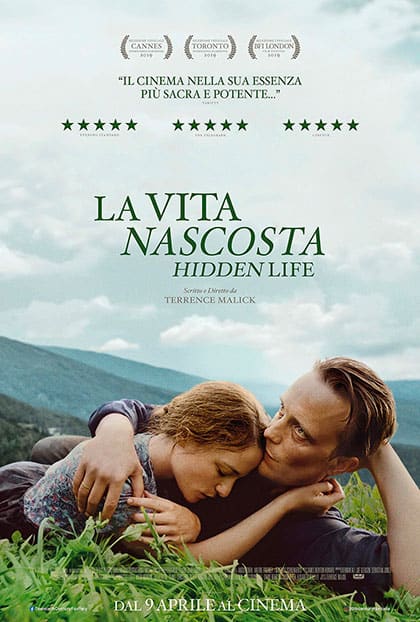