Set in the heart of London, one of the world’s most dynamic and multicultural cities, Gangs of London tells the story of the city being torn apart by the turbulent power struggles of the international gangs that control it and the sudden power vacuum that’s created when the head of London’s most powerful crime family is assassinated.

Our interview to the main character's voice actor 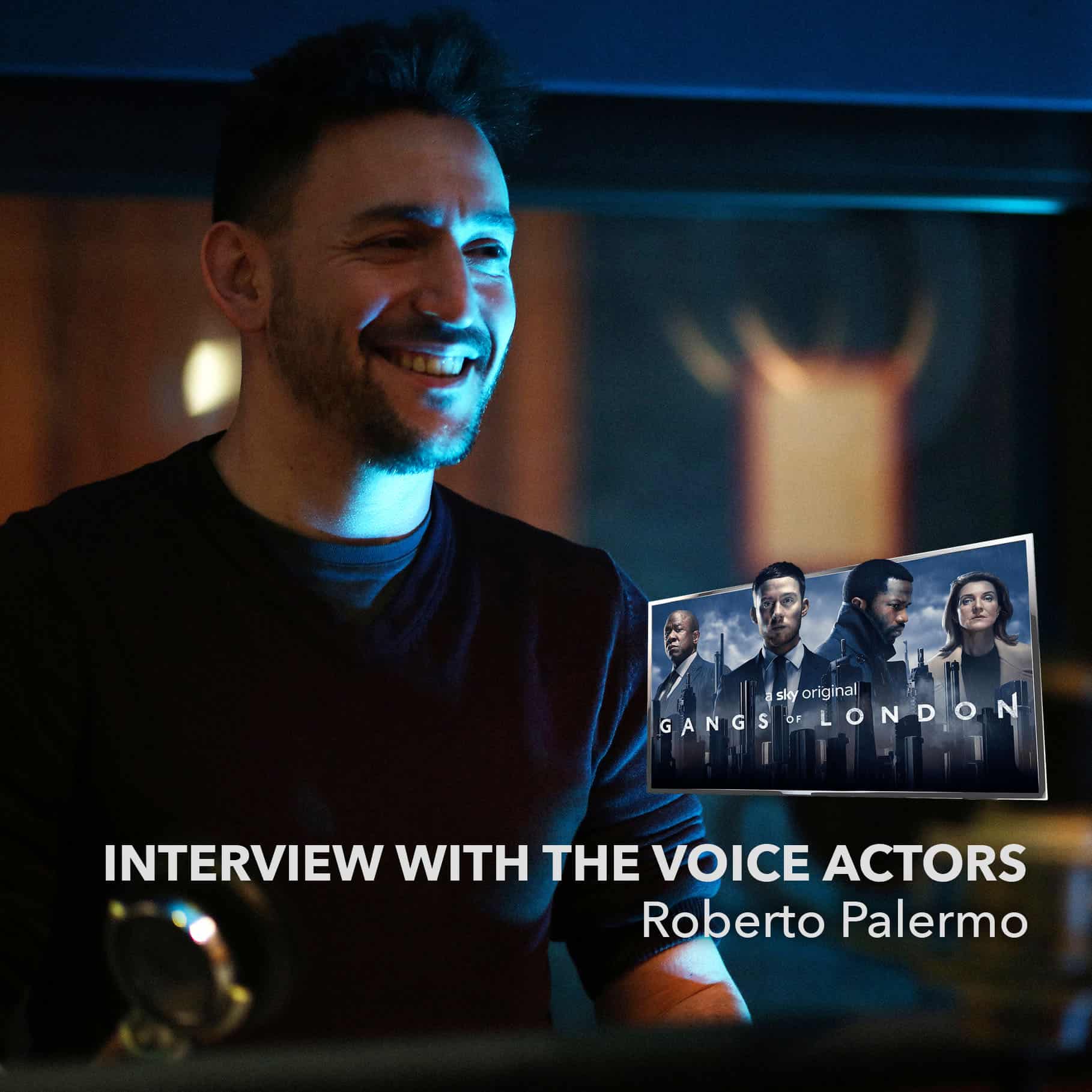