Produced by Amazon Studios and Plan B Entertainment.

Royal Abbott, a Wyoming rancher, becomes involved in a supernatural mystery following the arrival of Autumn, a drifter with a connection to Abbott’s ranch.

Watch the full series in italian on Prime Video

Read the insight article on our Blog 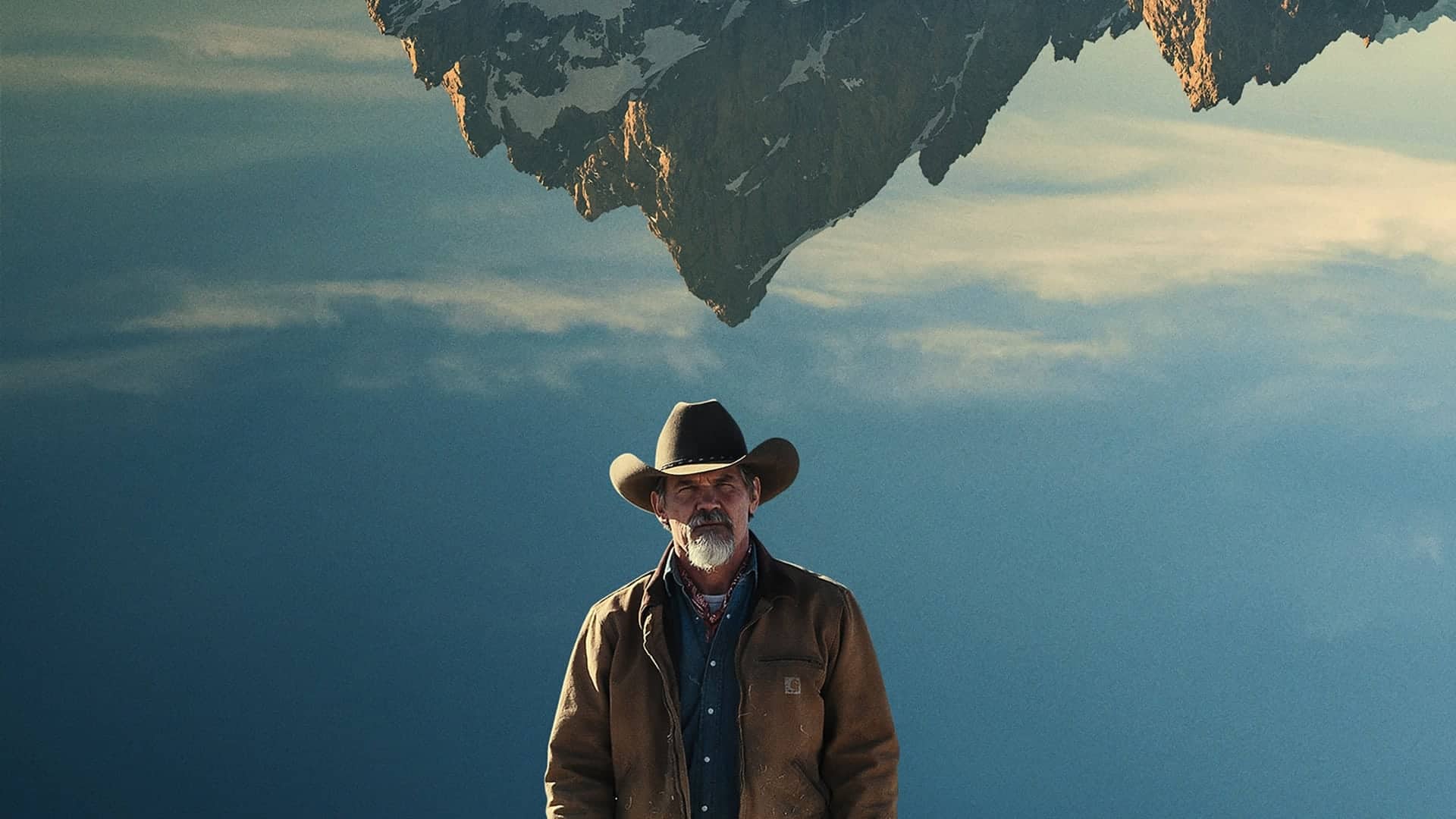