Jolt is a 2021 American action comedy film, adapted from a screenplay by Scott Wascha and directed by Tanya Wexler. The film stars Kate Beckinsale, Bobby Cannavale, Laverne Cox, Stanley Tucci, and Jai Courtney. It was released on July 23, 2021 by Amazon Studios.

Lindy Lewis (Kate Beckinsale) is a young woman afflicted with intermittent explosive disorder. This causes her to react with violent rage at even the slightest transgression because her body has an unusually high level of cortisol, which in turn makes her stronger and faster than normal. Her parents eventually have her institutionalized due to her violent tendencies. After they fail to control her, the organization puts Lindy in the army, but they are also unsuccessful at controlling her rage. Finally, Lindy is subjected to an experimental (but effective) treatment to control her rage; a form of self-administered shock treatment given through an electrode-lined vest she must wear at all times, allowing her to live a normal life.

Watch the italian version of the movie on Prime Video 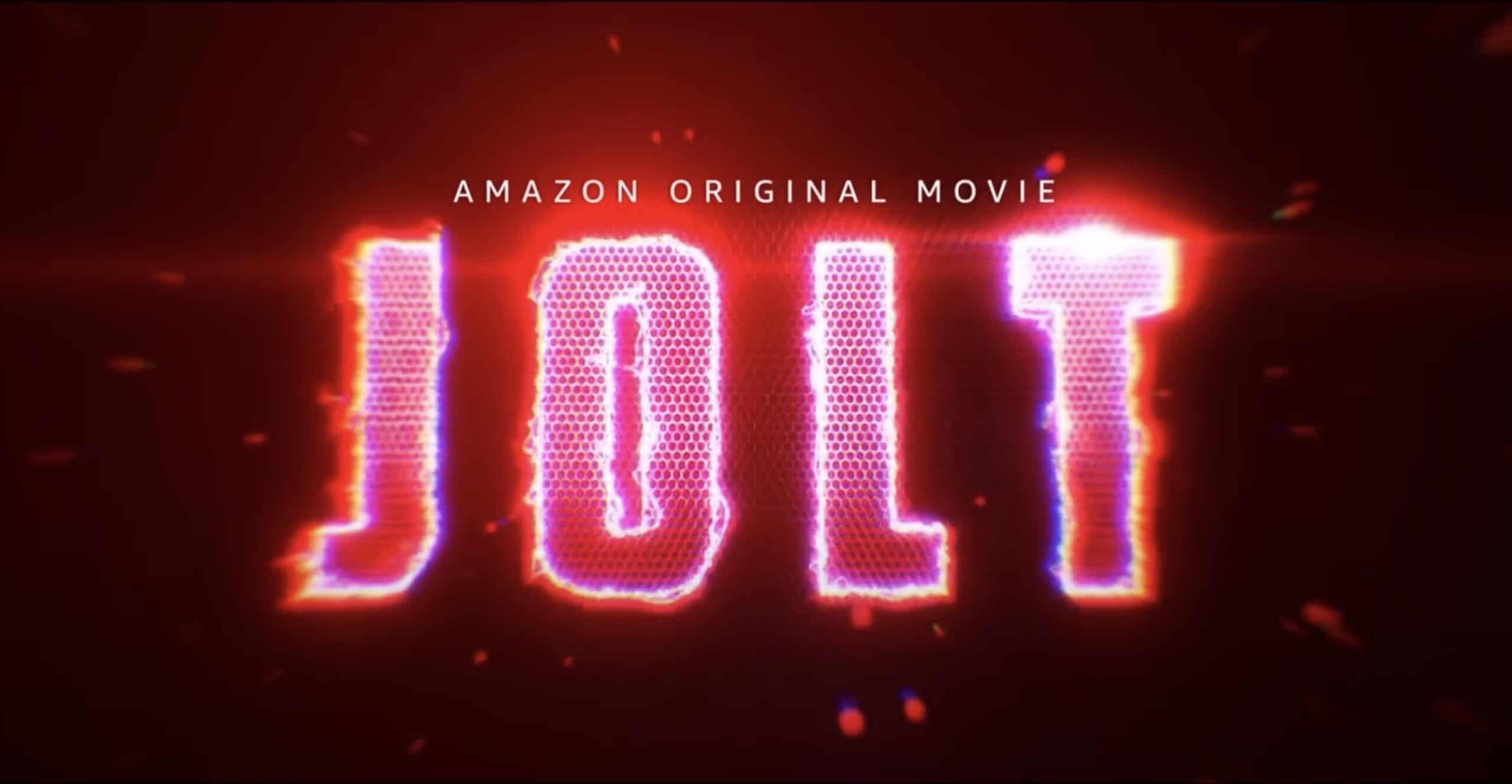