The Legend of Vox Machina

It is based on campaign one of the Dungeons & Dragons web series Critical Role.

The story takes place in Exandria and follows the exploits and misadventures of a group of adventurers known as “Vox Machina”, a disorganized team of mercenaries in search of glory and fortune on the continent.

Watch the trailer and the full series in italian on PrimeVideo 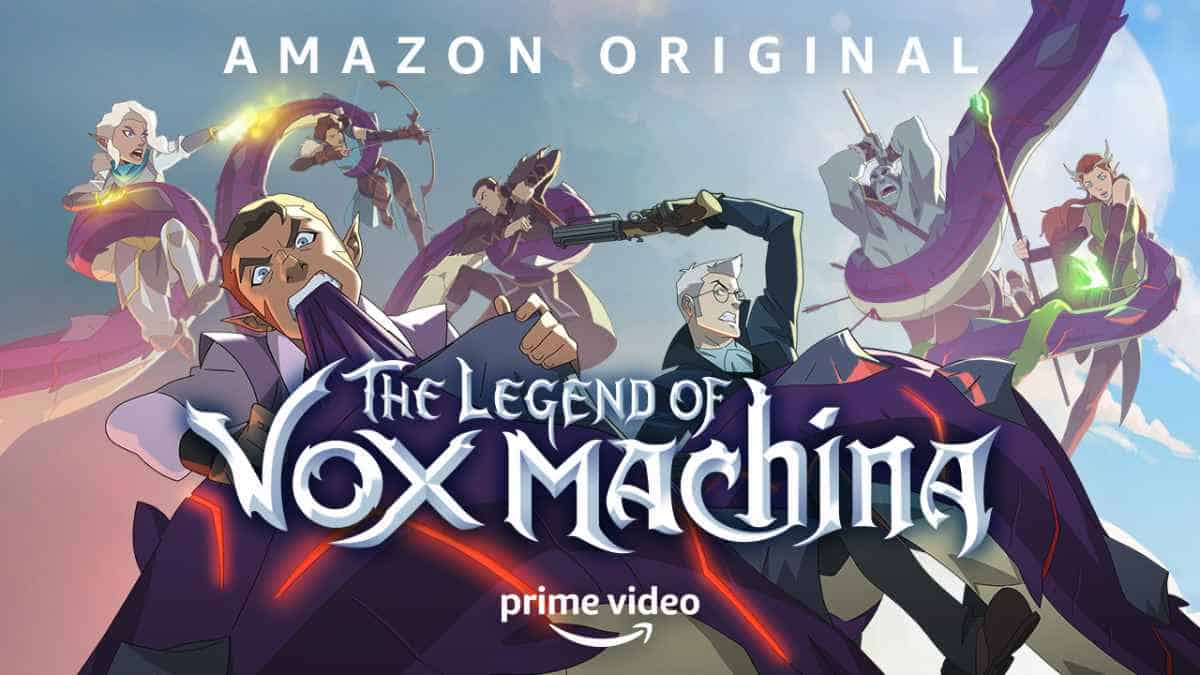